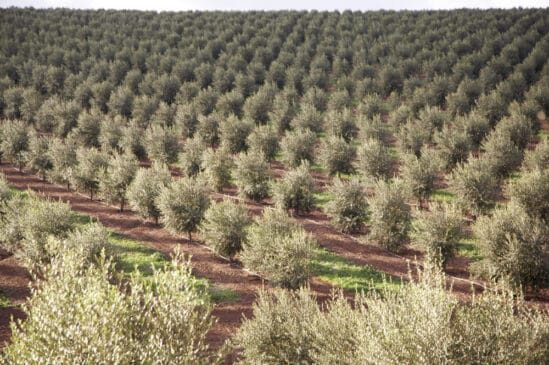 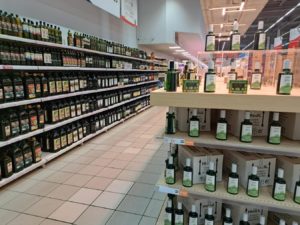 Households and light and heavy olives, the most affected by the price increase.

This is one of the conclusions drawn from the study presented within the Master’s Degree in Olive Business Administration of the University of Jaén through its consumer observatory, the study was conducted by Juan Carlos Marín, head of grocery in Alcampo Centro de Linares Group, and guest professor of the postgraduate program, and Juan Vilar, co-director of the same program, and international olive oil analyst.

In the study, which was carried out between January and October of this year, both inclusive, taking into account all types of oils and fats consumed in Spain in supermarkets and hypermarkets, 63 hypermarkets and nearly 250 supermarkets have been analyzed, with an incidence in households represented that exceeds one million, equivalent to just under 2.6 million consumers.

In the field of olive oils, the biggest drop occurred in middle-income households, with both the hotel and catering and food industry remaining firm in consumption, above all for reasons of product formulation.

By categories, the containers that exceed one liter fell more, especially in intense (more than 10 percent) and mild (slightly less than 10 percent), while olive pomace oil fell significantly, and to a greater extent than the two aforementioned categories.

By autonomous communities, the consumption of oils and fats, including soft and intense, fall in demand in all of them, except for virgin and extra virgin olive oils, which experience a moderate increase in demand generalized, except in the community of Madrid, all this, for the months, from January to October, both included, and in agreement with the technical card of the specified investigation. 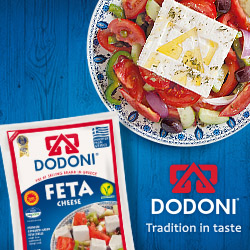 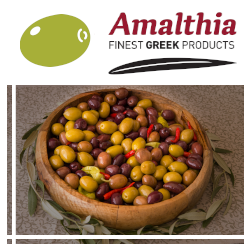 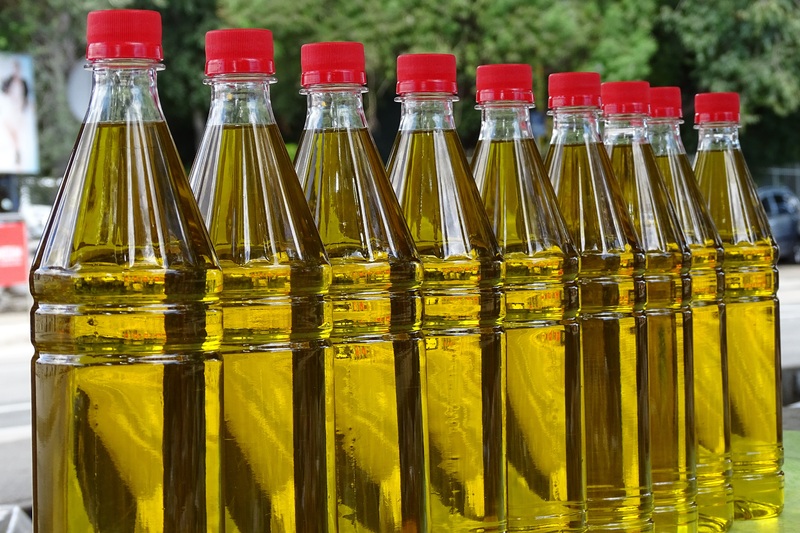 To sell or not to sell – To buy or not to buy: Here are the questions for olive oil 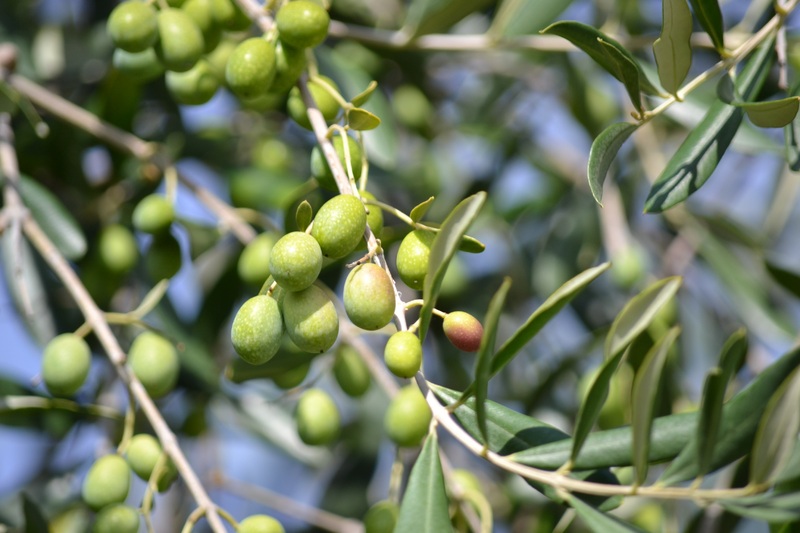 The key to sustainable olivicolture growth